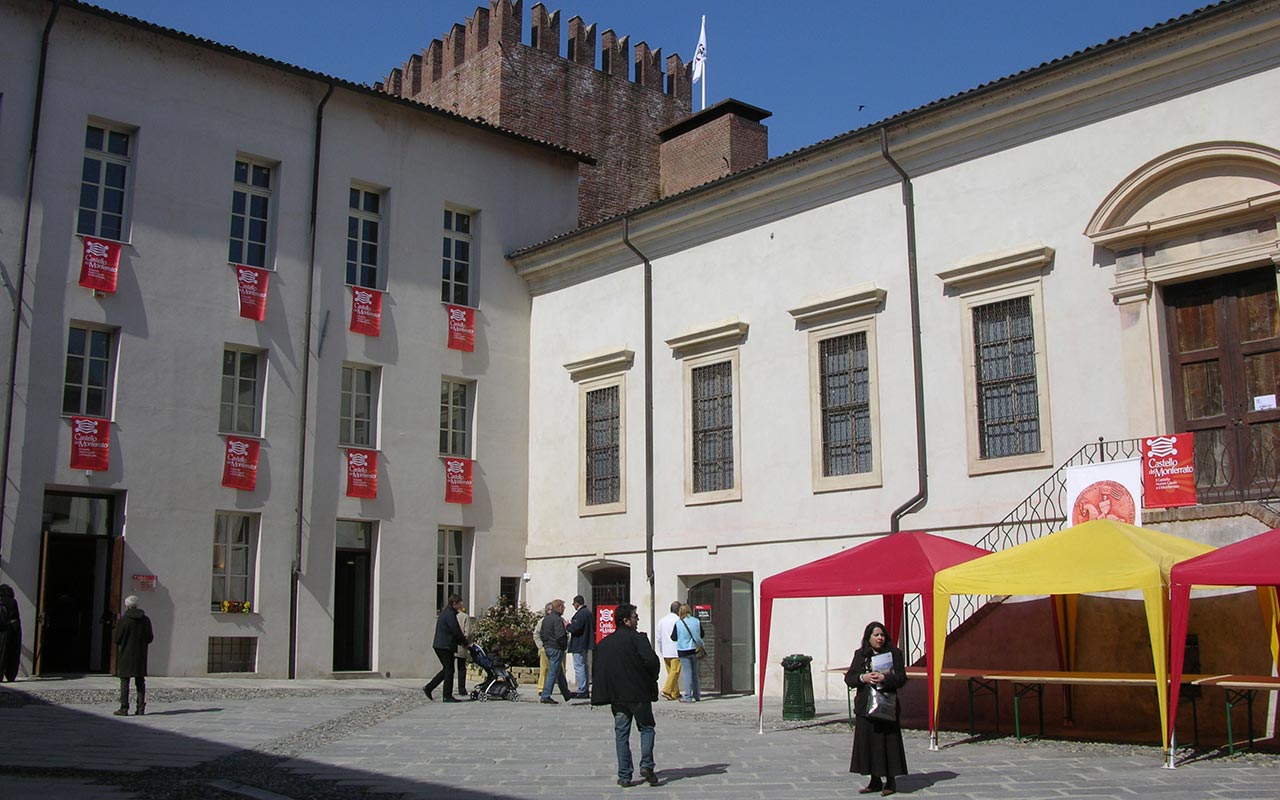 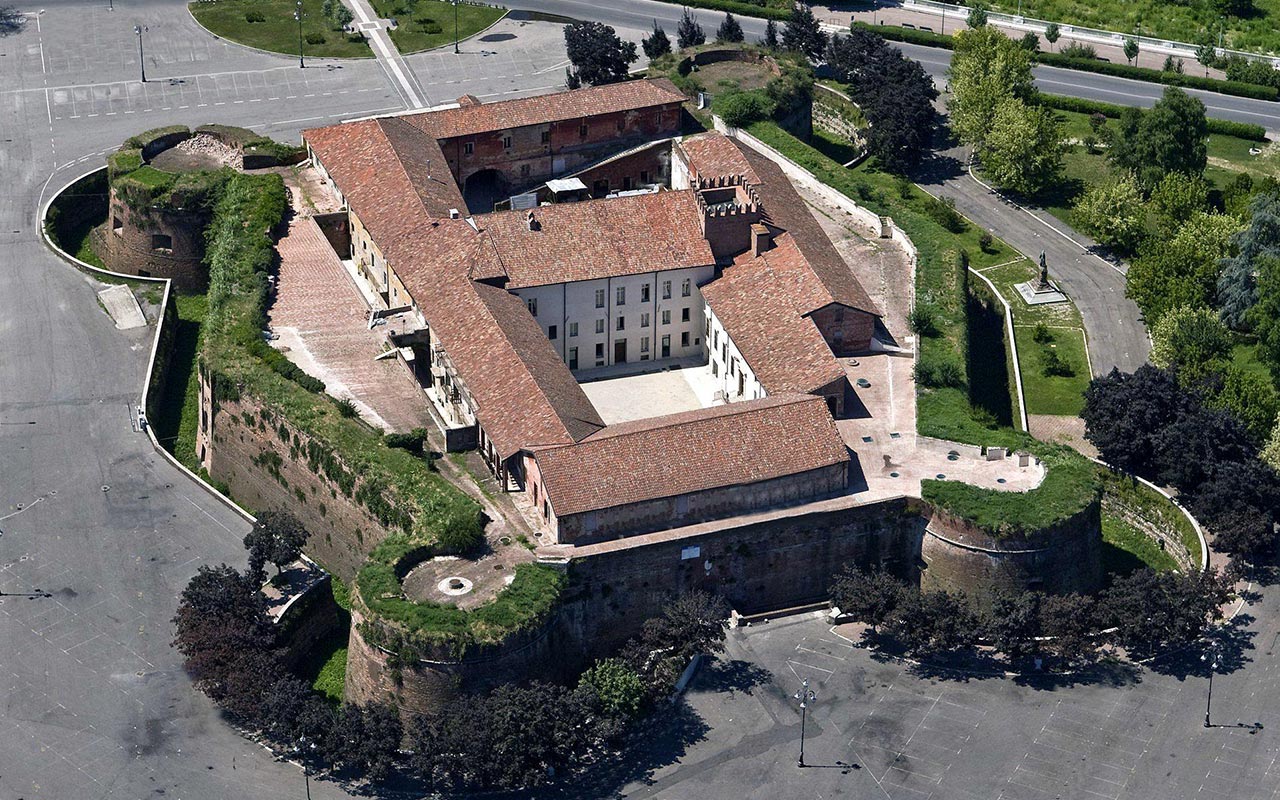 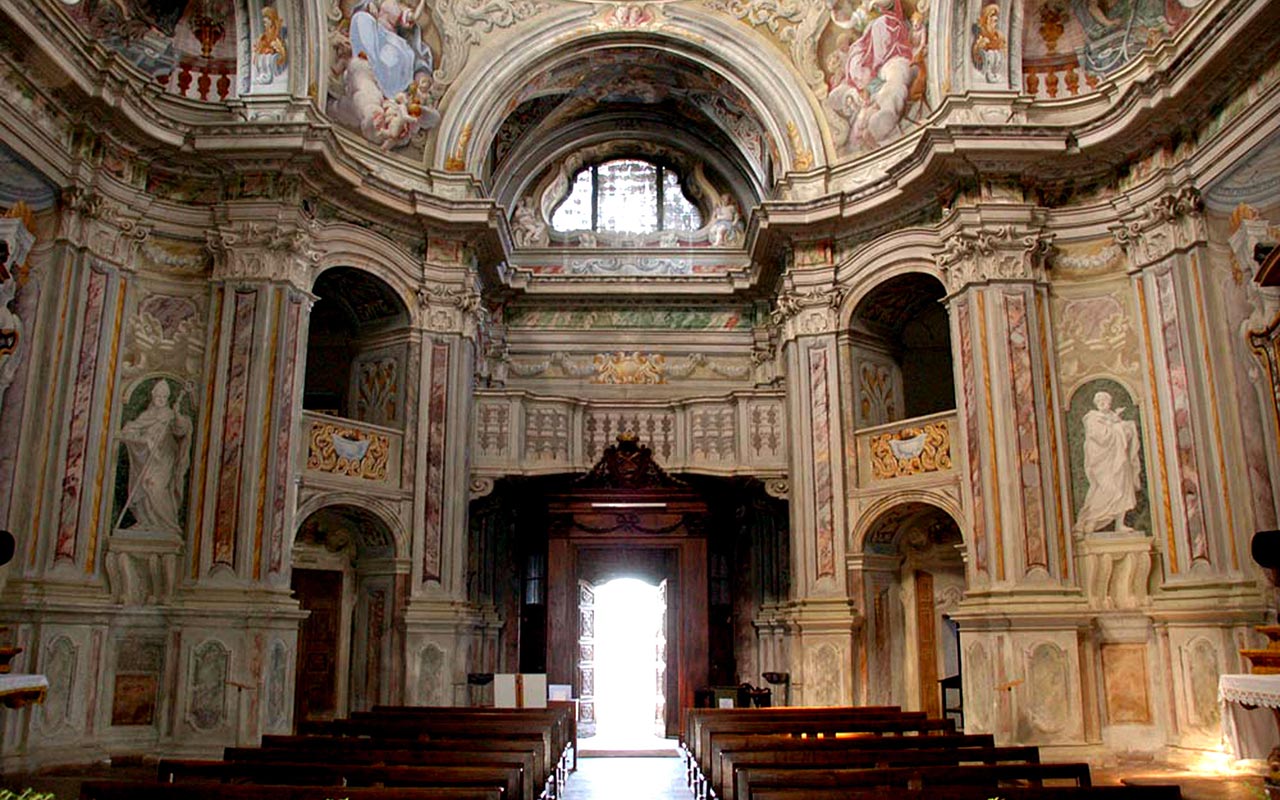 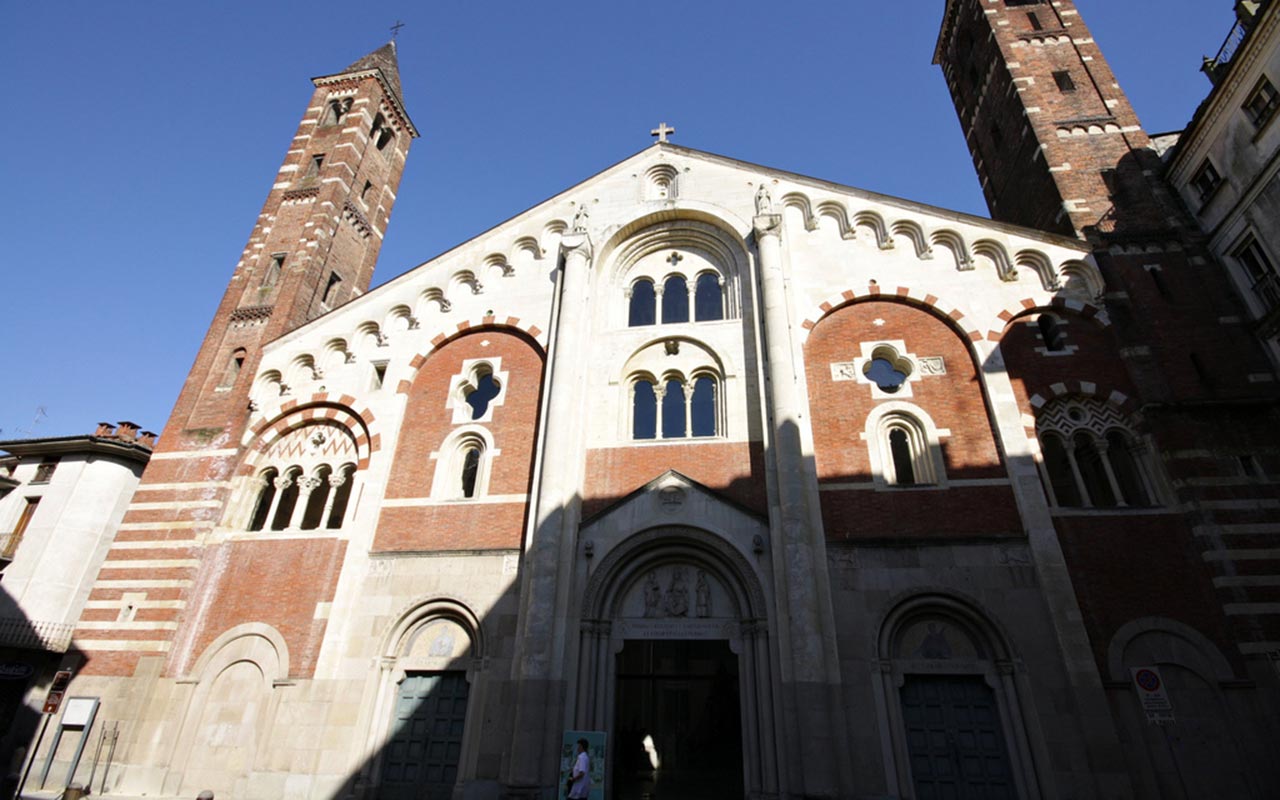 Duomo
The best way to end Unesco’s Grand Tour of Monferrato is by delving into the history and art of a real capital : Casale Monferrato, a Roman town which was erected in defense of the right bank of the river Po, mentioned by Plinio il Vecchio with the name of “Vardacate”. Then it was revived in the Middle Ages as Borgo di Sant’Evasio and became the capital of the Marquisate of Monferrato and seat of Casale Diocese. An ancient town, majestic and aristocratic, rich in artistic treasures. Sant’Evasio Cathedral with the original Romanesque narthex and the wooden crucifix dating from the second half of the twelfth Century, it was consacrated by Pope Pasquale II in 1107, then it became an episcopal see in 1474. The Church of San Domenico, originated in Gothic form in 1474 by Marquis Guglielmo VIII Paleologo and after several decades enriched with a magnificent Renaissance portal. 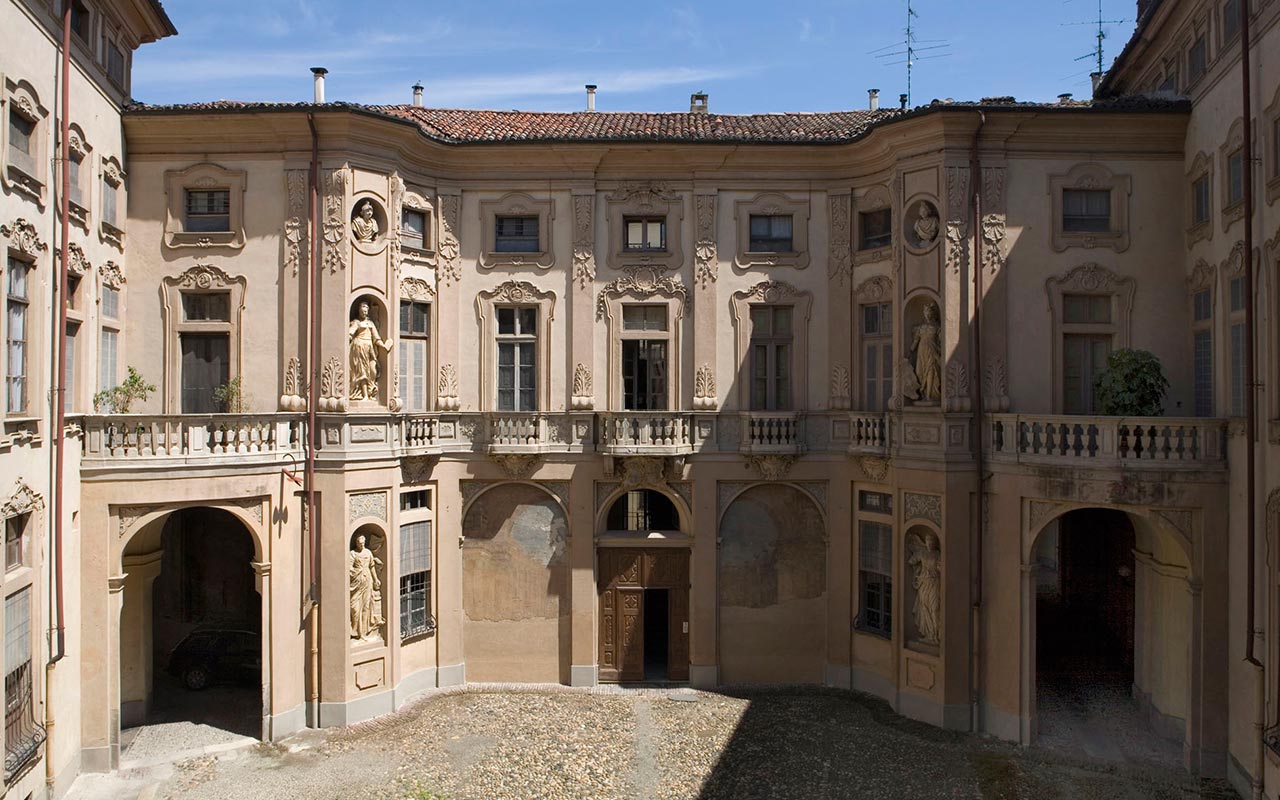 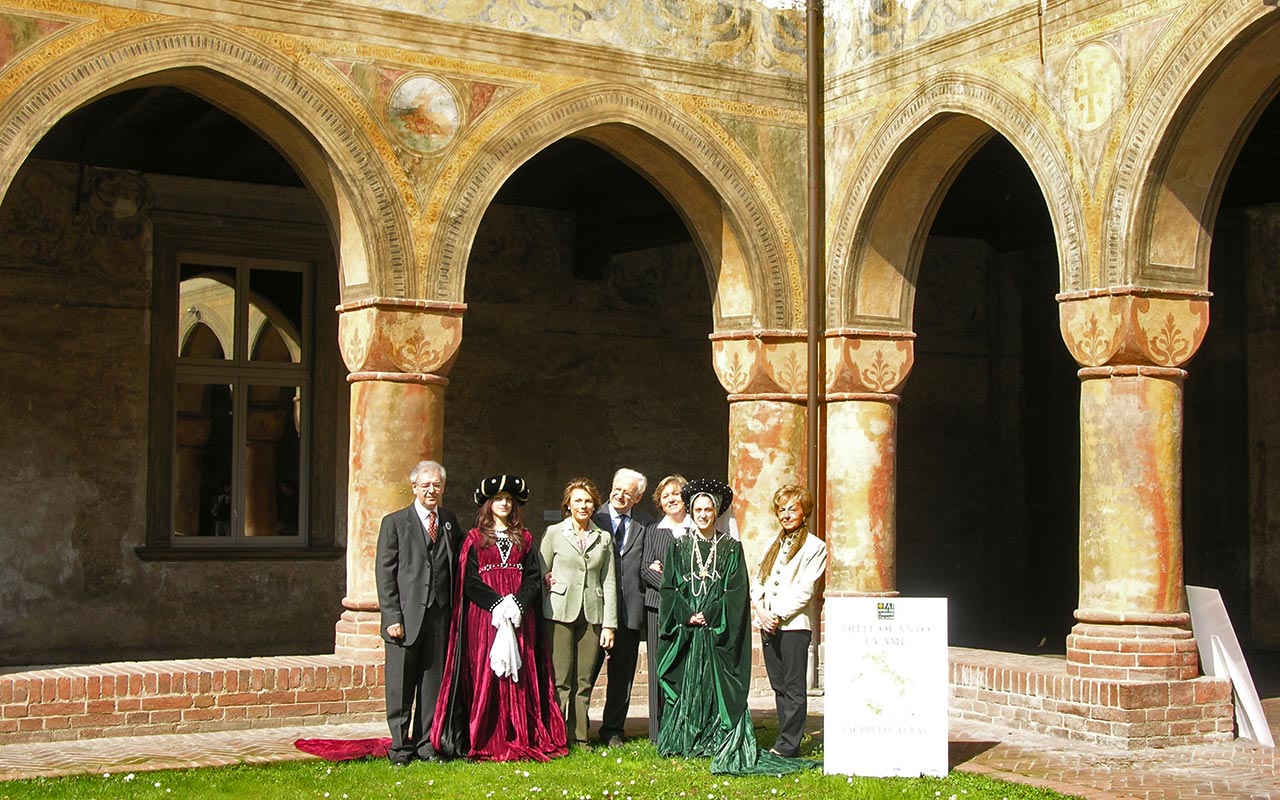 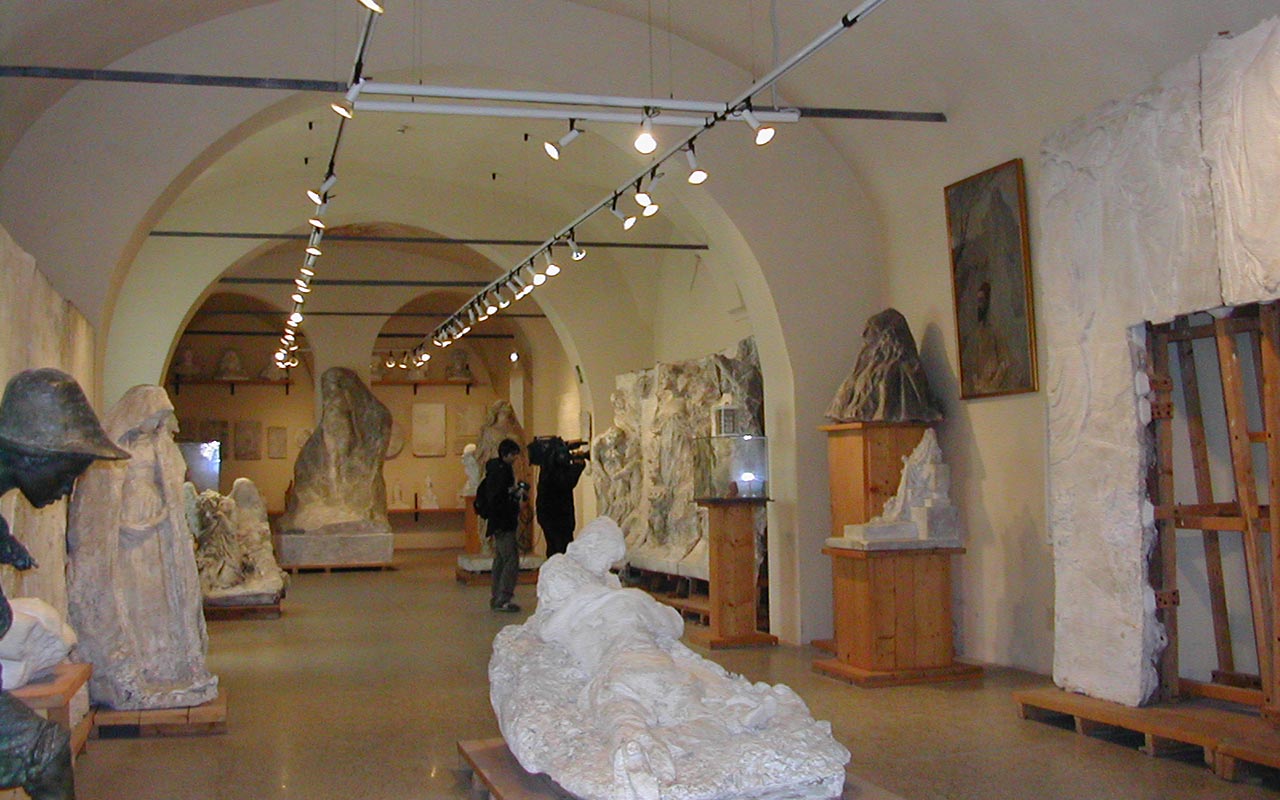 Museo cortile interno
The wonderful synagogue, created in 1595 at the centre of the Jewish quarter, then expanded and was decorated with paintings, golden plasters and the original Baroque furniture, with the Jewish Museum and the Enlightenment museum. In the Civic Museum there are paintings, sculptures and pottery, and the “Gipsoteca” with sketches and plaster models by Leonardo Bistolfi, housed in the old Augustine convent of Santa Croce. The imposing size of the castle, built by marquis Giovanni II Paleologo around 1350, then modified by the Gonzaga family to control the numerous sieges of the seventeenth century, one of which was described by Manzoni in the novel “ I Promessi Sposi”.
You cannot leave the town, which is unforgettable for the refined scenic views of its noble palaces, without tasting the famous krumiri of Casale, the typical biscuits created by the confectionary master Domenico Rossi in 1878 and that are still made by Portinaro pastry shop with the ingredients of the ancient secret recipe. 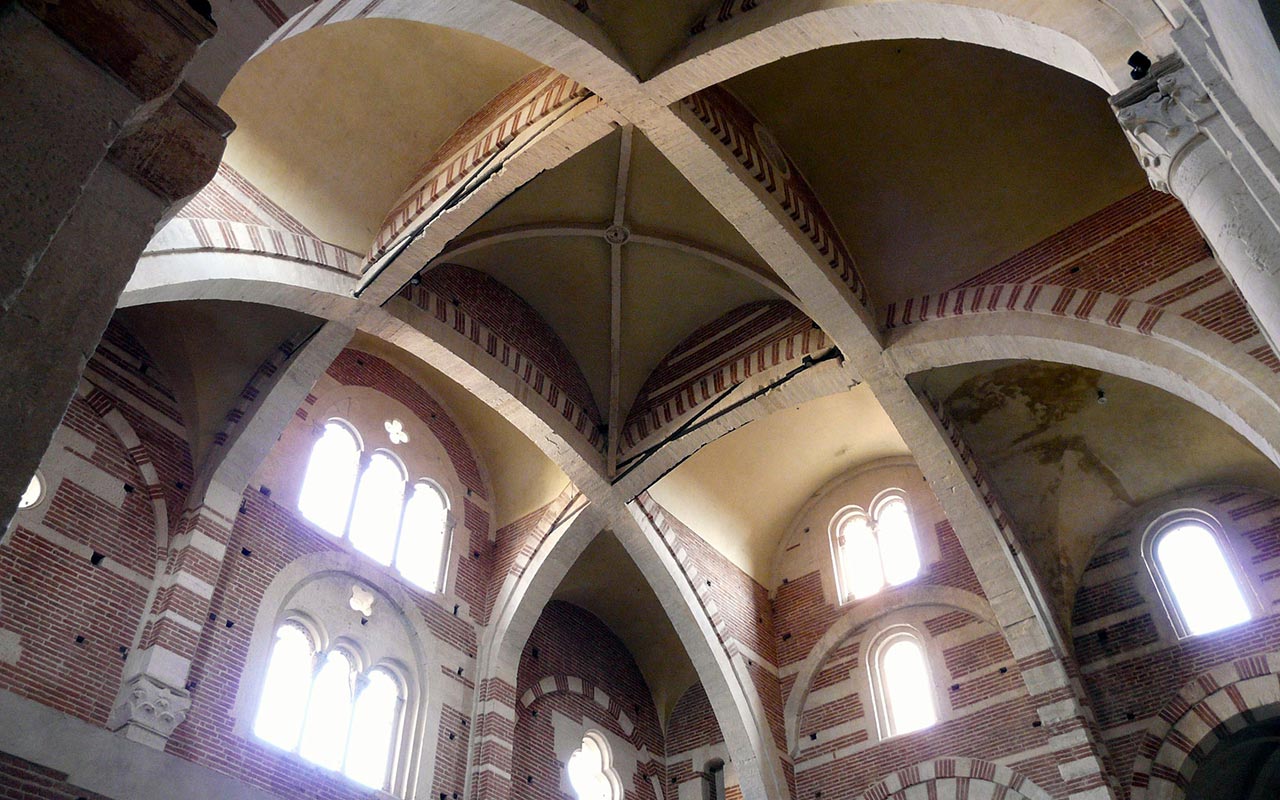 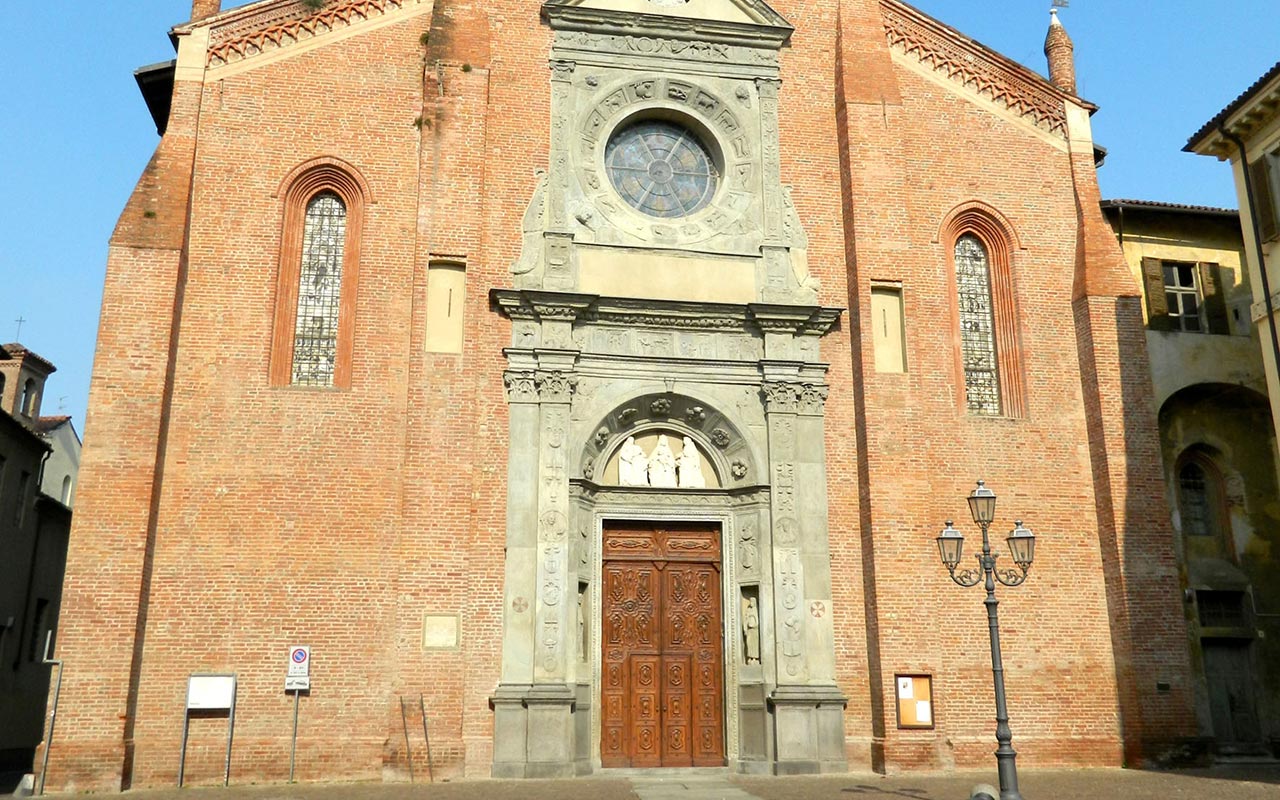 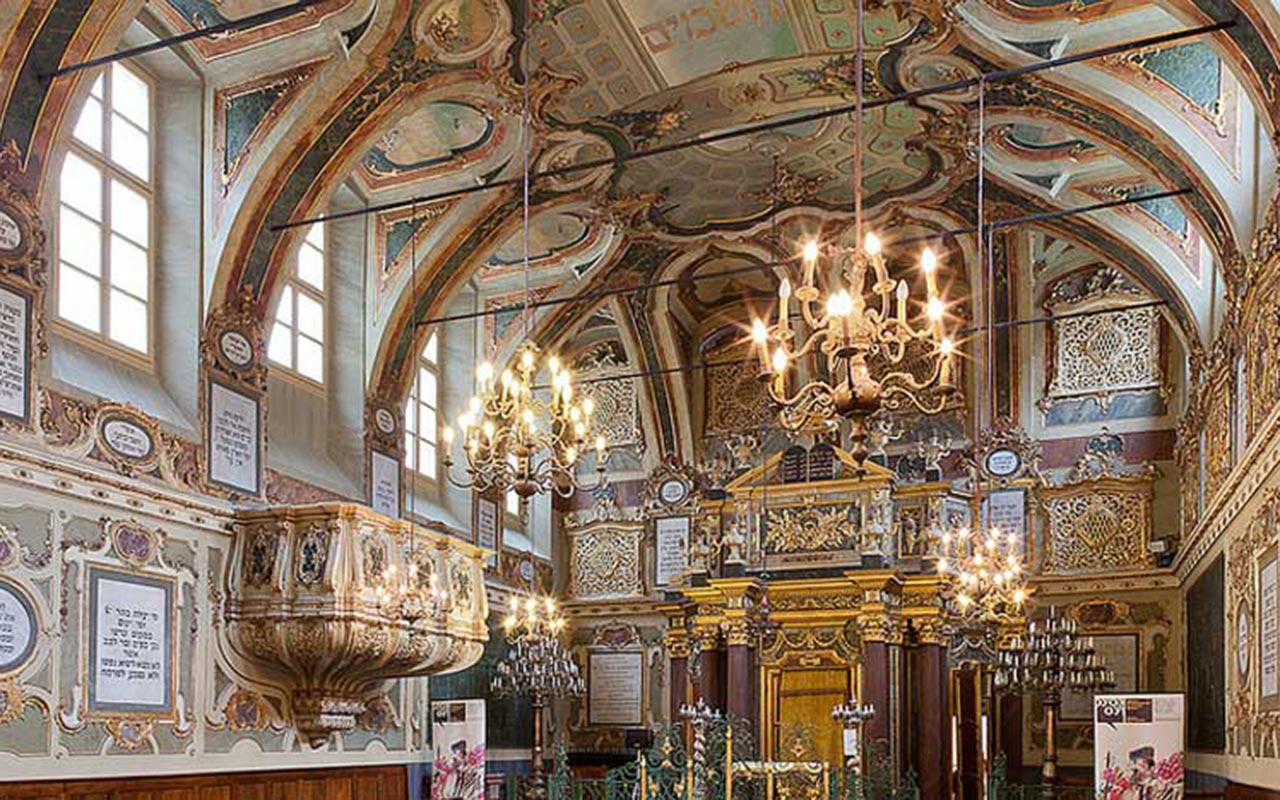 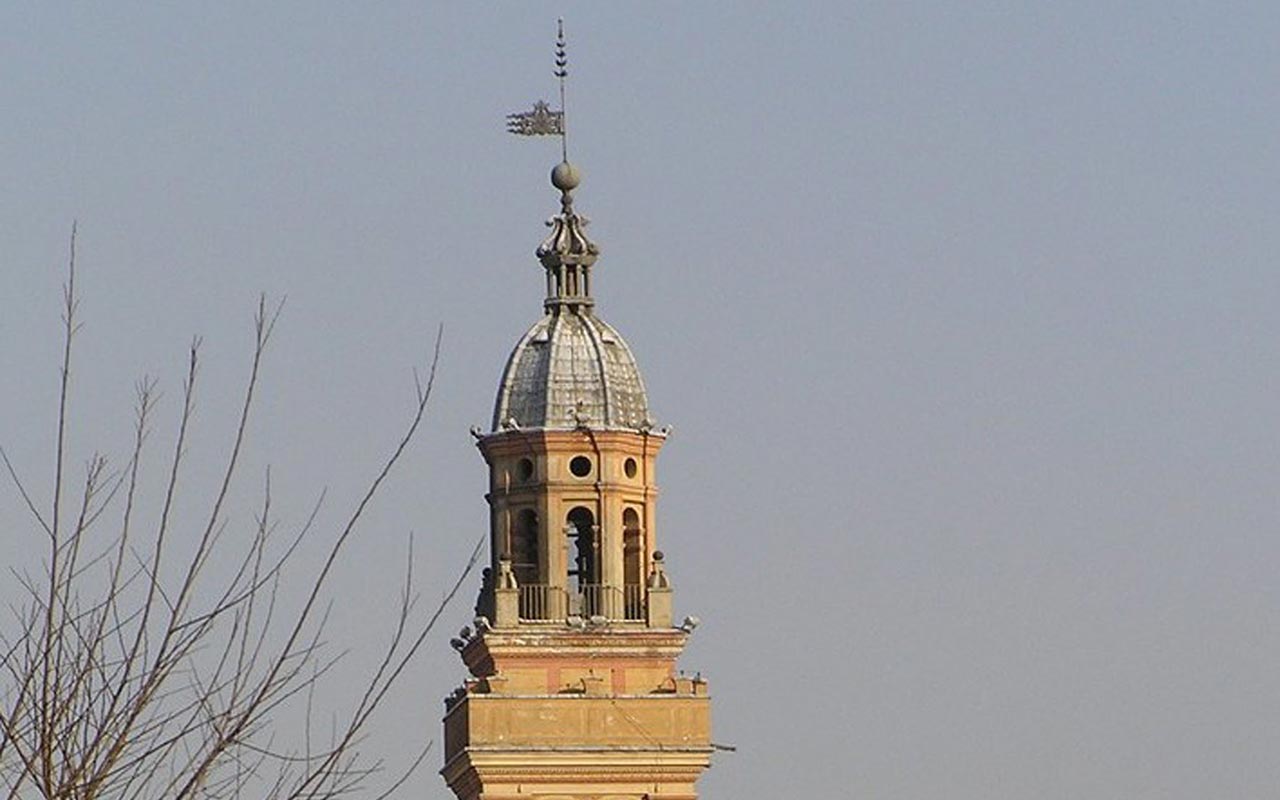